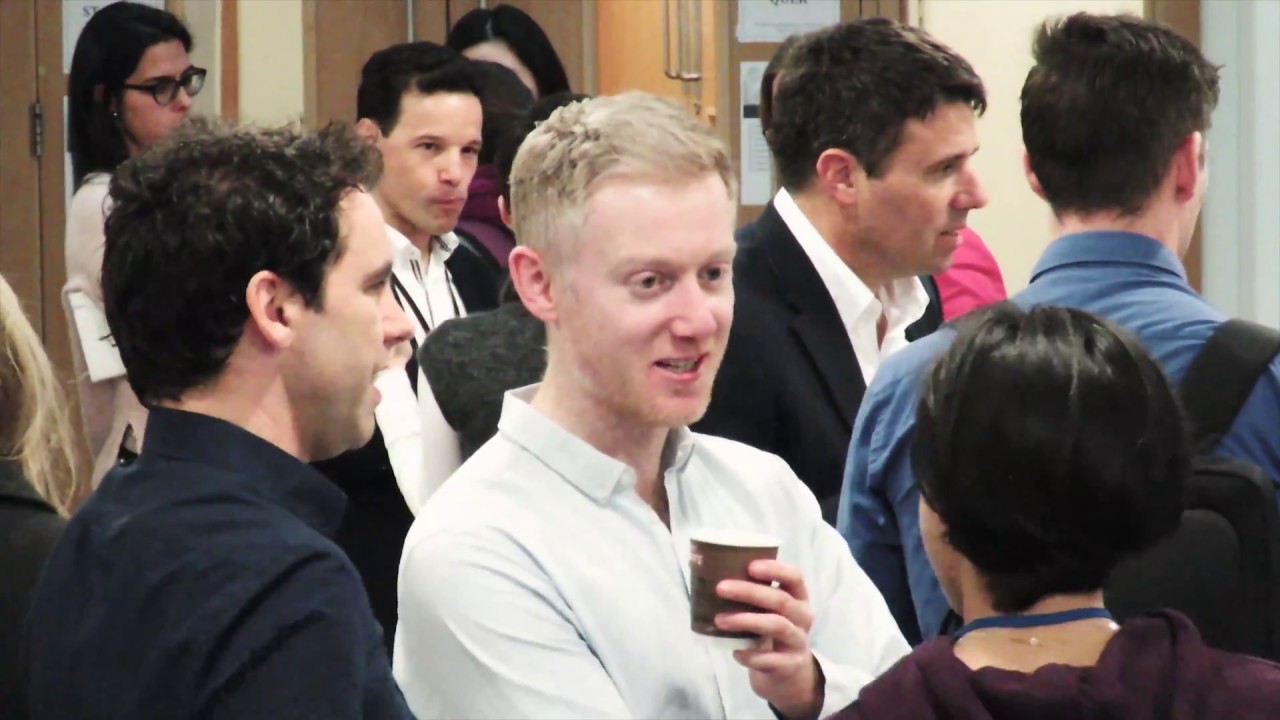 An Irish company is preparing to release rapid Covid-19 testing kits, which can provide results in 15 minutes and potentially act as a “clinical weapon” against coronavirus.

The tests have been developed with the same technology contained in pregnancy tests and although they are in a pilot phase, they could reduce testing times dramatically from down to just 15 minutes.

Assay Genie, a Reagent Genie brand, will be releasing the rapid POC (Point of Care) kit within weeks globally and already some Irish hospitals have been in touch to sample the product, according to Colm Ryan, biochemist and chief executive of Assay Genie. The test measures one drop of blood and according to the co-founder and CTO of the company Seán Mac Fhearraigh “ultimately, we would have a clinical weapon to combat the spread of the virus”.

Mr Ryan and Mr Mac Fhearraigh met at UCD when they were studying biochemistry. They both have PhDs and were able to develop the kits after learning early on how the virus was spreading so quickly in Wuhan, China, where it was first identified. High hopes: Seán Mac Fhearraigh, left, and Colm Ryan of Assay Genie High hopes: Seán Mac Fhearraigh, left, and Colm Ryan of Assay Genie “We were working on this as soon as we found out about coronavirus, as we have contacts in China,” Mr Ryan, from Co Tipperary, said. “We were ahead of the curve, due to that. “So we worked with a partner to develop the kit to bring it to market and it’s CE certified for diagnostic use in Ireland. “We need to come together to fight this battle. “It’s similar to going through a war but we will stay together and get through it and unite.” The kit uses lateral flow technology to detect Covid-19 within just one drop of blood.

Brace Yourselves for Storm Dennis

What are you interested in? Explore some of the best tips from around the city from our partners and friends.